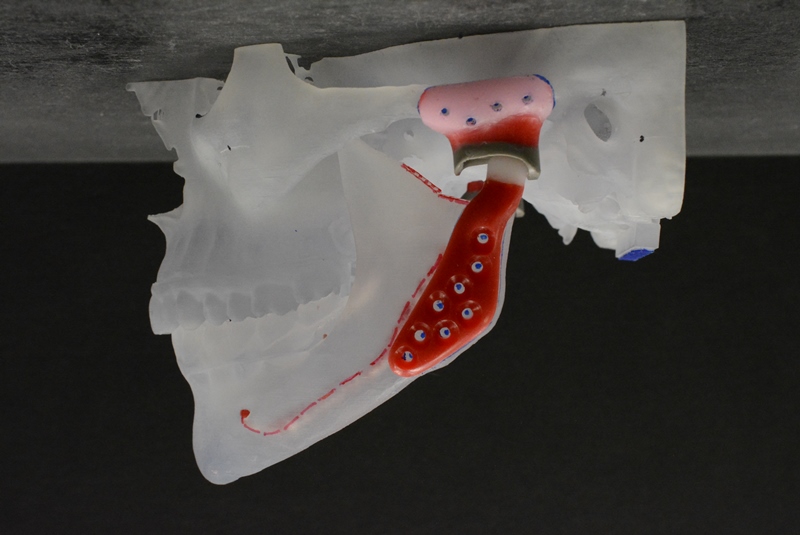 In the most severe cases Dr. Wolf can construct and customize a Total Joint Replacement... 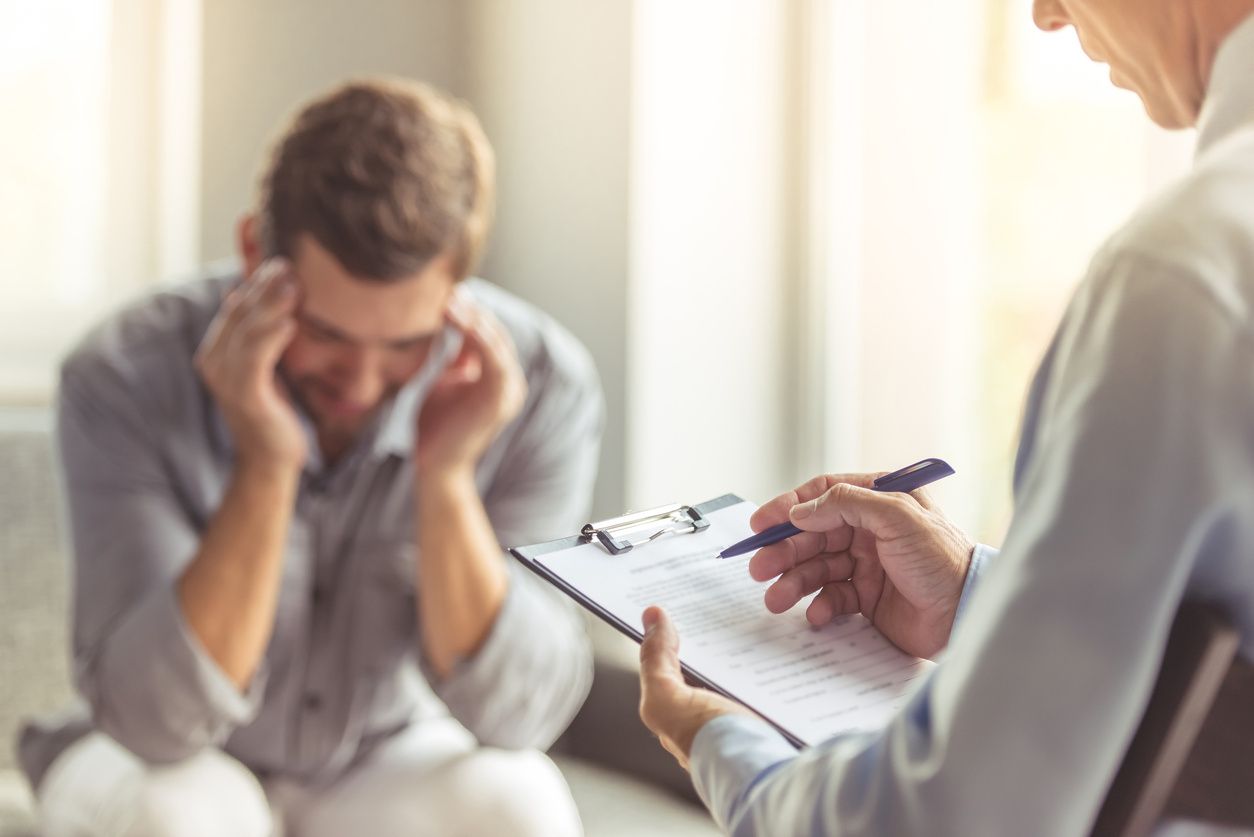